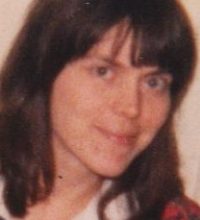 Theresa enjoyed the outdoors, especially fishing. She was a kind, caring, woman of faith whose consideration for others was remarkable. Theresa was loved and will be missed dearly.

She is preceded in death by; her parents; and sisters Beverly and Bernadette.

A Memorial Service will be announced at a later date.