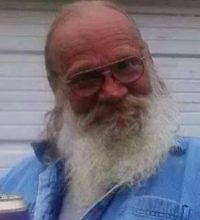 Terry Johnson, 70, died of a heart attack Monday, August 20, 2018 at his home in Superior, Wisconsin. He was born August 5, 1948 to Herbert and Eva (Sundeen) Johnson in Duluth, Minnesota.

Terry graduated from Central High School and served in the US Army during Vietnam. He later served at the Air Guard as a fireman, and worked at Foster Trucking for many years. Terry enjoyed cooking, riding motorcycles, and cold beer. He also greatly enjoyed the outdoors, fishing and traveling. Despite his tough exterior, he had a warm heart and will be dearly missed.