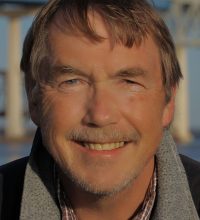 Steve worked as an architectural draftsman and was also an avid photographer.

He was preceded in death by parents Gunnar and Violet Lundmark of Duluth, and brothers William and Daniel.