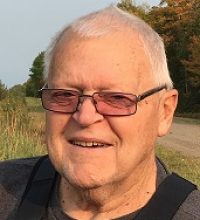 By his request there will be no funeral service.