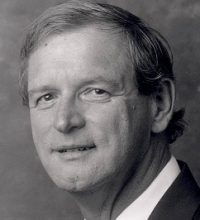 Richard graduated from Superior Central High School and the University of Wisconsin, Superior. He worked in the legal profession on construction cases in West Palm Beach, Florida. He retired to Mesa, Arizona and later to Duluth, Minnesota. He was an avid golfer and a Walt Disney World enthusiast.