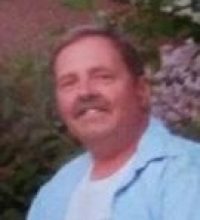 Service with military honors will be held at a later date.